What to Expect from a San Diego Catholic School 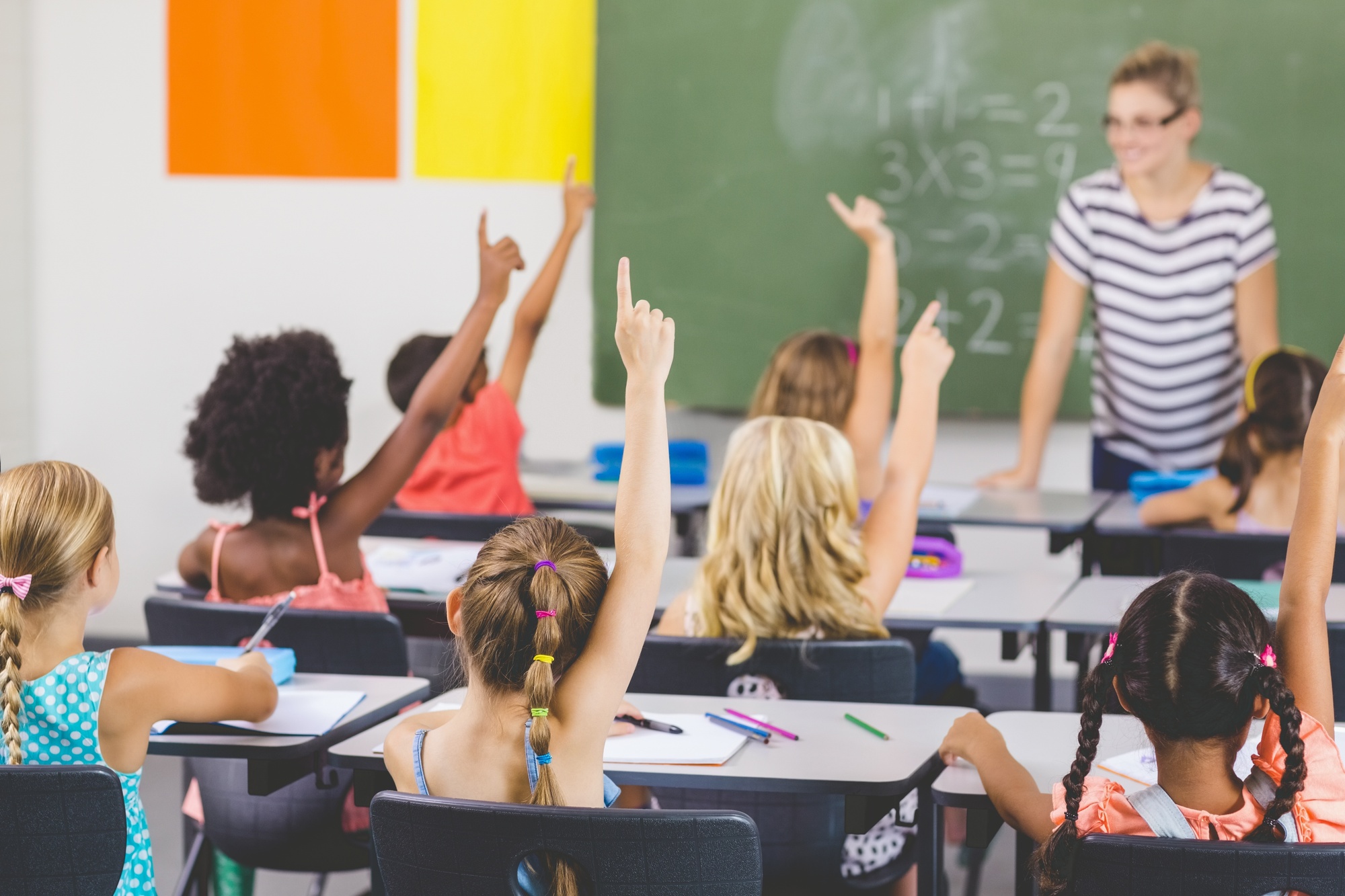 Catholic schools are there to provide children with an alternative form of education.

For parents who are Catholic, it is a faith-based environment with Catholic morals that they are looking for.

About 1.6 million children in the United States are enrolled in Catholic schools. Some who reside in the San Diego, area may be looking to have their kids be part of that statistic by enrolling them into a San Diego Catholic school.

As parents, many have the need to seek out the best education possible for their children. So, you may be wondering how a Catholic school ensures that for you?

Well, this is what your children can expect.

This probably does not surprise many, but Catholic schools in San Diego can offer a lower student population than a public school can.

What does this mean for the student-teacher ratio? The difference is not quite as staggering as the overall population, but it is still significant with private schools averaging 11.9 students per teacher, versus 16.2 students per teacher in public schools.

All of this means that your student is much less likely to be overlooked and lumped into part of a large crowd, and that will increase your student’s personalized attention with the teachers at a Catholic school.

This can also allow students to create a closer community with each other. With about one-third of the population, students are more likely to all know each other. In a public school, more students can be invisible among each other simply because of how many faces there are.

However, some debate if this is always a good thing. Seeing the same people that you may not like, may wear some students down.

But, this environment is more likely to have children from like-minded families, which can lead to like-minded interests. Once you do find your friends here, you do not have to worry about getting separated compared to a public school.

Unlike a public school, in a Catholic school, you have to wear a uniform. The pros are that since everyone is dressed the same, no students can really judge the others on what they are wearing.

In other words, it is a sign of unification, signifying that the students are all in this together trying to accomplish the same goal.

However, this may prepare students to enter a formal work environment, and they will be ready to dress more professionally in the blink of an eye.

For parents, you will save money buying new clothes for your kids. Your kids will save time in the morning picking out an outfit to wear for the day, so they can sleep in a little longer!

Step Up in Extracurricular Activities

This is where your kids will really get to shine. Private Catholic elementary schools can offer an opportunity for your children to take the next level in their favorite sport or other after-school activity.

It is partially because Catholic schools have the ability to group kids from several different areas into one school. Public schools are limited to whoever lives in their town.

But, say you wanted to establish a talented basketball team; you can have a starting lineup with kids that live in five different towns because a Catholic school is a private school where parents opt to pay tuition.

Also, that tuition allows Catholic schools to invest in amenities that students can use, allowing them to excel in that activity and even gain a competitive advantage. This can be anything from; renovating a soccer field, providing a theater for the drama club, having an art studio, a piano for the musicians, and more.

Some parents send their kids to Catholic school specifically to provide them with the best opportunity in an extracurricular activity that their child is skilled in. Taking a look at what resources Catholic schools have and what people you can line yourself up with, allow more of the community feeling to develop in the families involved.

Finally, something your child should expect is to participate in some religious aspects in school. This is something that has no presence in public schools, so it may be an adjustment for your child, but important for a parent that participates in these themselves.

For example; a Catholic school does teach the usual subjects like math, English, science, etc., but they also dedicate time to teaching religion. This can range from Bible study, talking about passages, messages, events in Catholic history, and more.

Finding where along with the other core subjects, religion is added to those in a Catholic school.

Besides textbook learning, children should expect to participate in Catholic practices. This can be anything from saying prayers, attending a school mass, receiving communion, and more.

Also, there may be more adults around and involved, along with the usual teachers and principal. Catholic schools usually have a priest at least come visit students or perform a mass. Some priests even teach and work with the school directly.

Nuns are also likely to be heavily involved with Catholic schools, such as the Sisters seen at Notre Dame Academy. This can be anything from a mass or other religious practice, to teaching in the school or having an office position in the school themselves.

These are just some of the basic expectations families will find from the San Diego Catholic schools versus a public school.

If you are interested and or have more questions about the Catholic school culture, you can contact us to have your questions answered and schedule a tour with us to get a better idea of the benefits of enrolling your child!