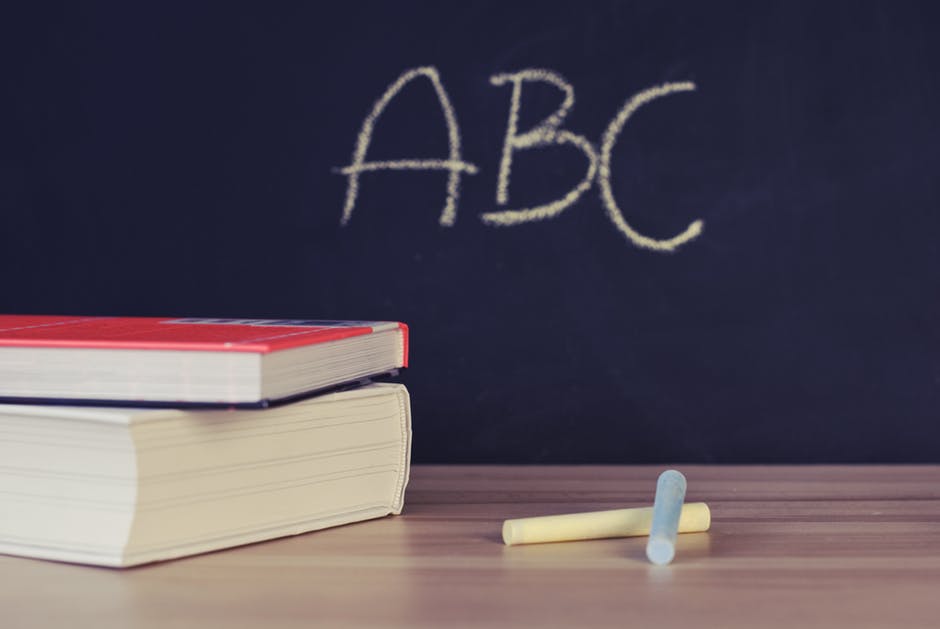 In 2018, almost two million students in the United States were enrolled in Catholic School.

Why are so many families wanting to provide their children with a Catholic private school education?

It is commonly believed that only Catholic families benefit from Catholic institutions. You may be surprised to learn that Catholic schools provide more than just a religious perspective on history and literature. Their focus on academic excellence, commitment to values and etiquette, and well-rounded course offerings make them attractive to many parents. Private Catholic schools are considered unaffordable for most families, but they may be more affordable than you think.

Here are some ways that Catholic schools are different from public schools:

Attending public school is usually free for students residing in their neighborhoods. By contrast, most Catholic schools charge tuition and also supplement revenue through funding, grants and fundraising by alumni, parents, and the community.

Parents tend to be more involved in the day-to-day operations of Catholic schools through volunteer activities. This helps to create more of a family-oriented, supportive environment. Parents see more than just report cards.

Public schools are funded by federal, state, and local taxes. While some families see this as an advantage, others view it as a drawback. The rules, regulations, and curriculum of public schools are influenced by politics and popular trends.

Almost all Catholic schools also have some financial aid available to qualified students. It may be based upon need or scholastic achievement.

Catholic school students perform higher on standardized tests than their public school counterparts. In fact, a Harvard University study found that private schools came out ahead of public schools in 11 out of 12 comparisons of students.

Catholic schools have rigorous programs that revolve around self-discipline. They emphasize homework and study, leading students to have very effective writing skills. Many minority students have also demonstrated great success in Catholic schools.

Non-Catholic students are being enrolled in Catholic schools more frequently. One in five students do not identify as Catholic. This number is up 11% since 1980.

Catholic schools focus on providing a strong moral and ethical foundation. It will inform critical decisions for their students throughout their lives.

Catholic schools also offer differentiated learning, advanced curriculum, and a religious perspective. Their programs do not revolve around standardized testing, which evaluates for minimum understanding. Rather, they are able to provide enrichment and perspective to students.

Some Catholic institutions have specialized programs in drama, the arts, or music. Their focus is on developing the character and maturity of individual students.

Catholic schools provide a strong religious foundation. A love of learning is expressed differently by each pupil.

In one study, students were questioned eight years after they graduated high school. 62% of Catholic school graduates were found to have graduated from an institute of higher education. This can be contrasted with the 31% of public school students who had earned a bachelor’s degree or higher.

Public schools must admit students who live within their school’s geographic boundaries. Many times, parents only need proof of residency to register their children for school. Some families view this as an advantage.

Catholic schools have more in-depth admissions processes, involving multiple interviews, essays, and testing. Students are chosen based upon their scholastic achievements and character.

Public schools include community service as part of extracurricular activities.

By contrast, Catholic schools integrate charity as a critical element of their regular curriculum. Students are taught to be sensitive to the needs of others. They can respond in a positive way whenever it is possible.

Catholic school students are encouraged to focus on how they can help others, as well as themselves, when setting long-term goals.

In public schools, students can volunteer to earn extra credit in honor socieites and service clubs.

In Catholic schools, students are taught to express their faith commitment through charity work as they mature. Research shows that they are more likely than their public school counterparts to become engaged in their communities as adults. This engagement is demonstrated through charitable donations, letters to legislators, and volunteer activities.

Many folks view uniforms as restrictive and limiting to students. However, Catholic school parents find that it saves them a great deal of money. They can avoid buying students 8-10 different outfits per season in order to build a school wardrobe.

Rather, students mix and match the same skirts, blouses, pants, and jackets throughout the year. This ends up saving parents hundreds of dollars. It also limits the low self-esteem that results from comparison of brand names and labels.

Some parents also appreciate that 30% of Catholic schools are single-sex. They view this option as avoiding unnecessary social pressure during the school day.

Before deciding on the right school for your child, it is important to visit different campuses. You should also look into financial aid and consider the type of program that would be the most beneficial to your student. Tuition, admissions requirements, and uniforms are just a few of the elements that distinguish Catholic schools from public schools.

We are currently accepting applications for the 2023-2024 school year

Welcome to Bonsoir!
RUN FOR THE ROSES