Bilingual Brilliance: The Benefits of Learning a Second Language in Childhood 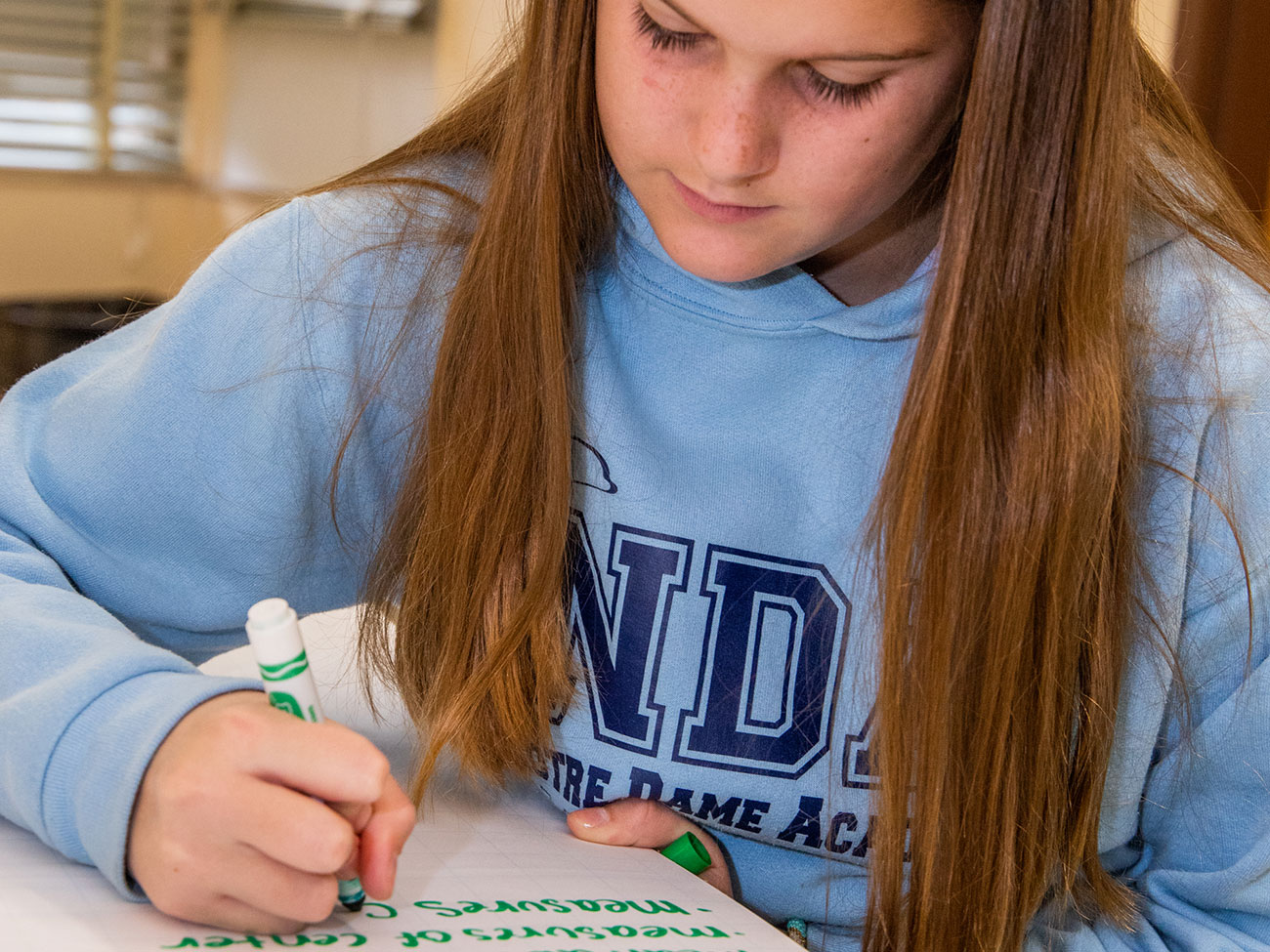 If you have been searching for private elementary schools, hopefully, you’re taking into consideration their second language programs. There are invaluable benefits of learning a second language at an early age. However, not all academic programs are created with foreign languages as a part of their core curriculum plan. The numerous benefits of second language learning are backed by a myriad of studies. Read on to learn more about these benefits and the competitive advantages your children have an opportunity to gain.

The Benefits of Learning a Second Language

Learning a language can be done at any age. Beginning much younger, however, the knowledge of a second language offers children stronger overall academic performance, according to the American Council of the Teaching of a Foreign Language (ACTFL). Learning a foreign language challenges one to think differently, which boosts learning ability in subjects both in and out of the humanities. A number of benefits supporting academic achievement in children are closely linked to learning a foreign language. It is also widely believed that past the age of seven, children begin to lose their natural abilities to produce new sounds. This is something that can make language acquisition more difficult later on — but not impossible. Therefore, it is crucial to begin learning a second language as early on as possible.

The main concern is your child’s overall academic performance and development. For San Diego private schools such as Notre Dame Academy, the tools for development (i.e., foreign language learning) are taught at a pre-school level. This ensures that your children receive all the benefits (listed below) of learning a second language.

Studies show that those who are bilingual are better at multi-tasking and have better focus. The main advantage here is referred to as executive function. This terms describes the skills that allow you to plan, control, direct, and manage your attention. It also helps you to ignore irrelevant information. In other words, the focus is key.

Someone who is bilingual has to constantly manage the languages they hear, how they’re translated and how they are spoken. This mental process also affects the efficiency in which a person multi-tasks. The tasks don’t necessarily have to apply to language. However, the ability to mitigate them is directly related to the same “muscle memory” formed in the brain during language learning. It could be something as simple as trying to listen to something in a noisy environment or more visual tasks.

There are also long-range neurological benefits. This is ultimately due to an increase in neurons and axons. Otherwise known as “gray matter” and “white matter”. All of this matter dictates how quickly our brains send and receive messages. The amount of matter formed by strengthening one’s cognitive function protects brain elasticity. Ultimately, this protects the brain from cognitive decline which can result in dementia.

A bilingual child has more creativity and mental flexibility because of executive function. In addition to multi-tasking and focus, second-language learning enhances critical thinking, problem-solving, improved memory and concentration, and better listening skills.

Compared to monolingual children, bilingual children display improved reading and comprehension, writing, and math skills. Various studies also suggest that there is a very strong correlation between second-language learning and higher standardized test scores. This has to do particularly with language immersion, which strengthens verbal skills as well as reading and comprehension and overall language mechanics.

Children who learn a second language from early on are also said to display a more positive attitude towards other cultures, as learning another language involves learning about the related culture the language belongs to.

Understanding the cultural cues that are tied to the specific language being learned allows one to perceive through a different lens. More specifically, the lens of that culture. This helps children to understand the way in which language shapes the way you think.

Empathy is one of the fundamentals of social and emotional skills. Learning about perspective in a multi-dimensional way will have a positive effect on your child’s social behavior. This means increased awareness and cultural sensitivity as well as greater acceptance and tolerance.

Learning a second language improves your ability to learn a third (or fourth) language. And, as mentioned before it improves standardized test scores across the board. This is something that will greatly impact your child’s future SAT and ACT scores.

Furthermore, those who are bilingual or multilingual have a greater advantage in competitive marketplaces. Having a second language on your resume increases your chances of getting hired over someone who only speaks one language. A company’s desire to hire bilingual employees goes beyond the ability to communicate with a wider range of clients. Human resource managers also view potential employees in the scope of “linguistic determinism”. This is a theory which suggests that we are confined to thinking within the structure of our language.

In other words, those who speak more than one language are viewed to have the aptness to find more innovative and unique solutions to all kinds of problems. Considering the studies on how language affects cognitive function and abilities, this holds true.

Give Your Child the Ultimate Head Start

It’s never too early to think about your child’s future. As you can see, the benefits of learning a second language at an early age are crucially advantageous to your child’s cognitive and academic development.

Here at the Notre Dame Academy, language immersion is at the core of our educational values. We offer both Spanish and French immersion courses starting with the pre-school level to ensure your child develops valuable cognitive skills at an early age.

We would like to invite you to take a tour with us, so you can see for yourself what separates us from the other Catholic elementary schools.

We must remember that this situation is temporary and our plans may change in accordance with updated developments and guidelines. During this period of uncertainty, we vow to be as transparent as possible as we create our reopening plans.