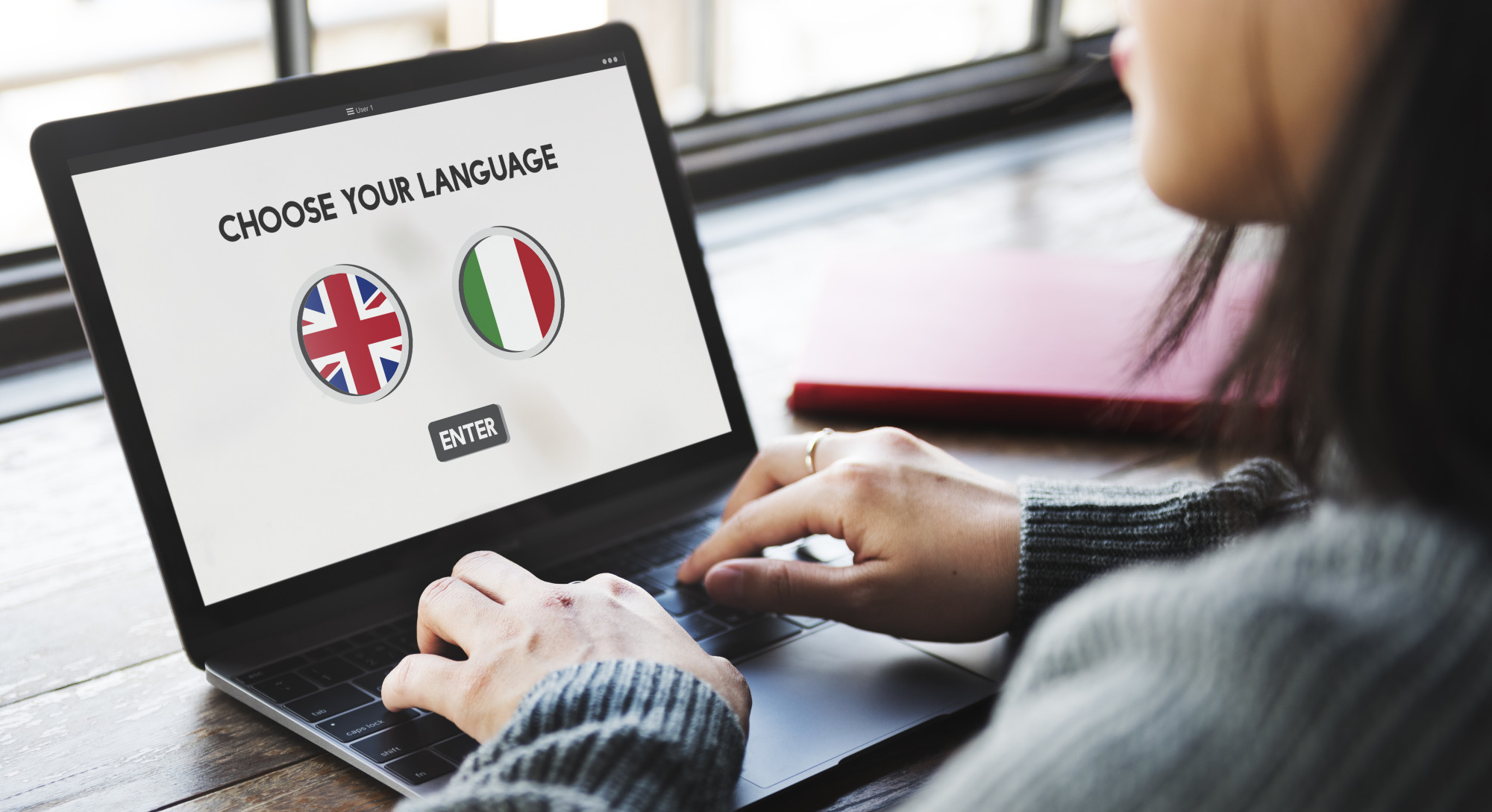 The number of bilingual residents has nearly doubled from 10.68% in 1980 to 20.14% in 2016. A lot of this increase has to do with children learning a second language. Learning multiple languages is on the rise because of its range of cognitive and social benefits, especially for the next generation. If you want your child to thrive in a world that is becoming more diverse then ensuring their bilingual skills is a must.  Read on to find out about the reasons to teach your children another language.

Your memory works better when it is consistently being used. Learning a foreign language adds more vocabulary and syntax rules to your child’s mind to increase their working memory. The brain has to exercise more by switching back and forth to two or more languages. This is a workout for the mind. It expands the capacity of your child’s brain and its ability to remember more information at once. Practicing both languages keeps the information current and moves languages from the short-term memory to the long-term memory.

Switching from one language to another is similar to alternating tasks at the same time. This can be stressful if the brain isn’t used to handling more than one task. When the mind is accustomed to working with more than one language it can also handle more than one activity at once. This is an essential skill that translates into college and the workforce. The benefits of learning a second language mean your child won’t get stressed when handling two things at once. This can come in handy in school as they manage their emotions. They will be able to grasp several tasks without worry, switching from one to the other based on their priority.

Learning languages doesn’t just mean that your child can speak another dialect. It also means that they appreciate other cultures and traditions. The more languages they learn the more they know or want to learn about the world.

A language is the essence of a society. Its slang, accents, and even sarcasm are all part of the local tradition. Your child will be able to show empathy and compassion toward others outside your own country when they understand that cultures vary from place to place.

When you are deciding on whether to send your child to private or public school consider how second languages are taught. Your child should be engaged with the culture of the language not just its terminology.

To earn another language means to open doors to more career options for your child. They can add their bilingual skills on their resume as a transferable experience. With this skill, they can apply to jobs in various countries including the language of origin.

Careers in linguistics, from translators to teachers is also a great opportunity. Even if your child stays in their own country, employers look for bilingual prospects to communicate globally to costumers. Your child can even increase their salary as a bilingual employee. Most jobs increase the salary between 5 to 20 percent for applicants who can speak more than one language.

Believe it or not, learning a second language improves your first language. Your child gets a second lesson in grammar, sentence structure, and vocabulary. So, their comprehension of language, in general, is improved. Language also becomes more intuitive as rules change from language to language. This makes the response more automatic.

Your child will interpret their first language with more insight as they must understand and distinguish the differences between the two. This makes then better listeners as they need to grasp various meanings.

Their writing and reading skills will also improve. They will need to pay attention to grammar as they learn the differences in the second language. This will make them more aware of their first language’s rules.

You might think that children are too young to think about dementia, but early brain development can have long-term effects.

Studies on the relationship between dementia and being bilingual show that knowing a second language makes your brain less susceptible to deterioration. Dual language speakers can also recover from serious conditions such as a stroke.

This may be thinking well into your child’s future, but dementia and Alzheimer’s has become an epidemic that needs to be actively prevented. Safeguard your child’s mind as early as possible from these cognitive diseases.

A child that can distinguish between two very different languages grows the ability to be more perceptive. This ability makes them more intuitive to see mistakes, to be more empathetic, and to be more grateful.

They analyze situations without a narrow lense as learning more than one language expands their view of the world. Contrasting languages and cultures shines a light on the concept of variety is the spice of life.

This contrast makes them more open-minded and willing to embrace new opportunities whether it be traveling to another country to meeting new people. They will be prepared to take on new tasks in their career and social life.

How to Get Your Child Started Learning Multiple Languages

Now that you know the benefits of learning multiple languages, it is time to find the best method of teaching. Enrolling your child in a school that appreciates foreign language is essential.

Contact us today to schedule a visit to our foreign language department to get a closer look at our teaching methods.