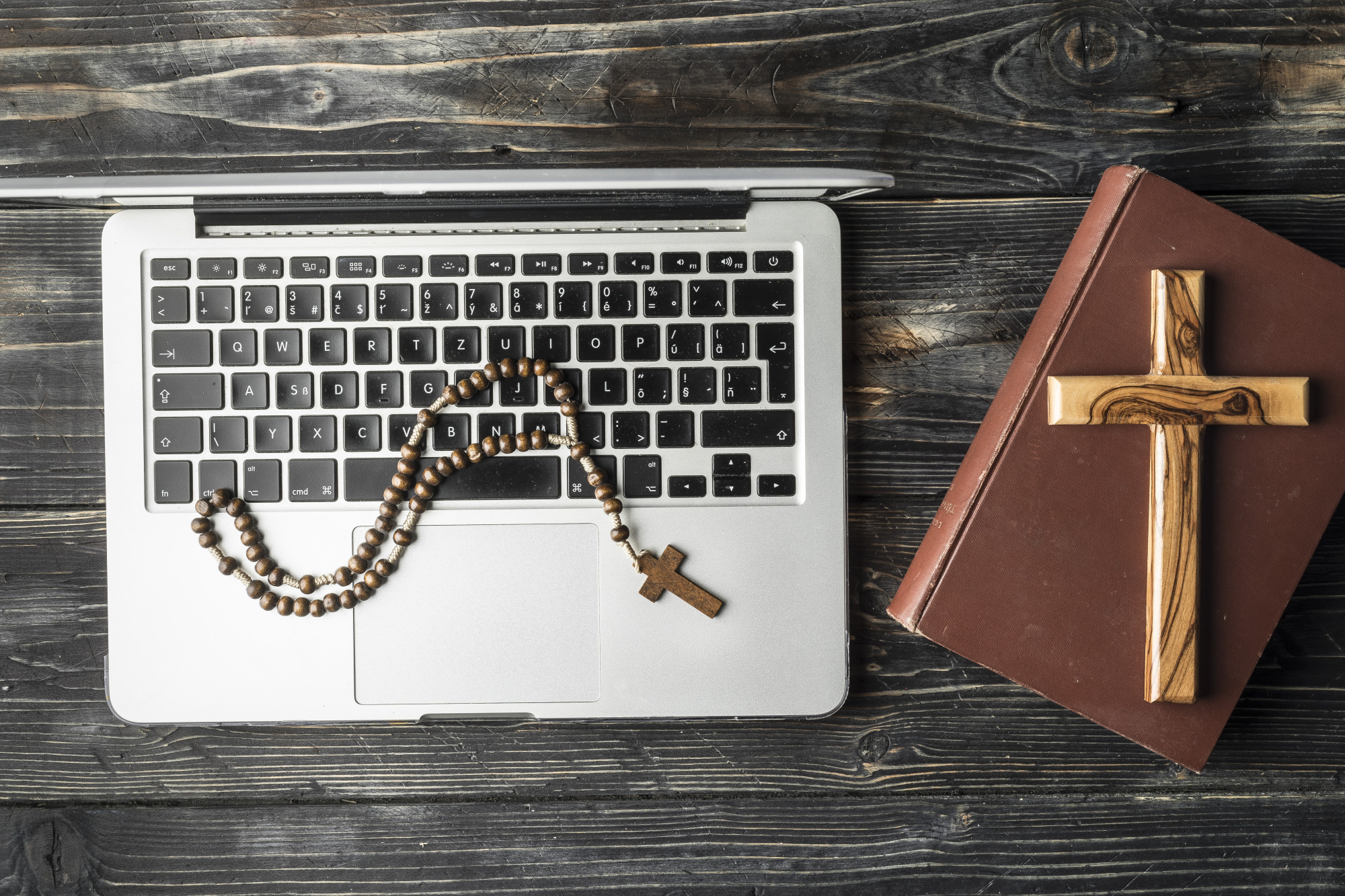 You’ve been giving a lot of thought to your child’s schooling. Specifically, should your child attend a public school or a private one? And if it’s a private one, would a Catholic school be the best option?

Catholic school education certainly brings with it a number of benefits. Curious as to the specific benefits of Catholic school? Then read on.

Here are 7 benefits of a private Catholic school in San Diego, California.

As such, by sending your child to a Catholic private school, he or she can get many of the perks of private schooling for just a fraction of the price. These perks include small class sizes, personalized teaching, a variety of extracurriculars, and more.

If public school is a no-go for you, and if you’re looking to spend a relatively small amount of money, Catholic school will serve you well.

2. Greater Focus on Serving the Community

Catholic schools don’t just focus on academics. They place a great amount of emphasis on serving the community as well. This isn’t always true of public schools or even secular private schools.

Not only do Catholic schools instill the importance of community service through the teachings of the Bible, but they also often require students to participate in community service activities outside of school.

So, if you want your child to see the importance of helping others, Catholic school is a good way to go. It will provide an environment in which helping others is a given.

Another benefit of a Catholic school is that it puts students in contact with like-minded classmates. Not only are these classmates religious-minded, but usually academically serious as well. Secular private schools can meet one of these criteria, but not necessarily the other.

Public schools offer a variety of different types of students, some of whom take school seriously, and others of whom disregard its importance. A child can still receive a quality education at a public school, but will likely run into more bad influences as well.

You might not yet know what you want for your child after his or her school career has ended. However, if you’re like a lot of parents, you want your child to go to a good college. This is where a Catholic school can be a huge help.

Simply put, Catholic schools do a better job of sending kids to college than do public schools. Not only do they graduate 99% of their students but they also send approximately 86% of those students to 4-year colleges.

As such, if you send your child to Catholic school, there is an exceedingly high chance that he or she will also go to college. That equals a reliable career track which eventually results in a successful and fulfilling life.

If your family is Catholic, you might have an interest in providing your child with a Catholic-based education. If so, there’s no better place for him or her to go than to a Catholic school.

While Catholic schools focus on all manner of academics, they make sure to prioritize Catholic religious teachings. Students are required to attend mass and engage in Bible study and are always under the influence of priests, nuns, and other religious authorities.

This isn’t to say that your child has to be Catholic in order to attend a Catholic school. In fact, a large percentage (around 18.7%) of Catholic school students are not, in fact, Catholic themselves. But, in any case, the Catholic religion espouses values that can benefit anyone, regardless of religious affiliation.

Catholic schools generally offer greater amenities to help facilitate these extracurriculars. These include everything from athletic facilities to theaters to auditoriums and the like.

If you want your child to be involved in more than just school, a Catholic private school will serve him or her well. It will open up all sorts of opportunities allowing your child to find his or her true passions.

You may not be a fan of school uniforms. If not, you can disregard this point. However, if you are in favor of kids wearing uniforms at school, you’ll be happy to hear that most Catholic schools require them.

There are certainly some benefits that come with uniform policies. For one, you don’t have to worry about what your kids will wear. You can just throw them in the same clothing each and every day.

In addition, uniforms save you from a substantial amount of clothes shopping. You’ll likely save both time and money.

There’s also the fact that uniforms are, well, uniform. As such, they help to deter cliques and other potentially harmful social structures.

Looking for a Private Catholic School in San Diego?

If a Catholic school appeals to you, and if you’re looking for a private Catholic school in San Diego, you’re in the right place. Notre Dame Academy is the school you seek.

We teach students from preschool through 8th grade, helping them reach their academic potential while also instilling in them the values of the Catholic church. Staffed with highly qualified teachers and administrators, we do everything we can to help our students succeed.

We are currently accepting applications for the 2023-2024 school year

Welcome to Bonsoir!
RUN FOR THE ROSES